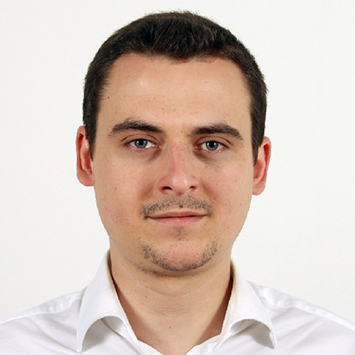 Daniel Genkov works at Assess since 2016.
In 2010 he graduates University of VelikoTаrnovo ”St. Cyril and Methodius” with a Bachelor degree in Psychology.

In 2012 he took his MA degree in Clinical and Counseling Psychology in Sofia University "St. Kliment Ohridski".
In 2010 he worked as a Psychologist in the Center for Social Rehabilitation and Integration with children with developmental disorders in Veliko Tarnovo.
In 2011 he finished an Internship program in the Institute for Psychology in the Ministry of interior in Bulgaria.
During the period between 2013 and 2016, he worked as Expert Psychologist in the State Agency of Technical Operations.